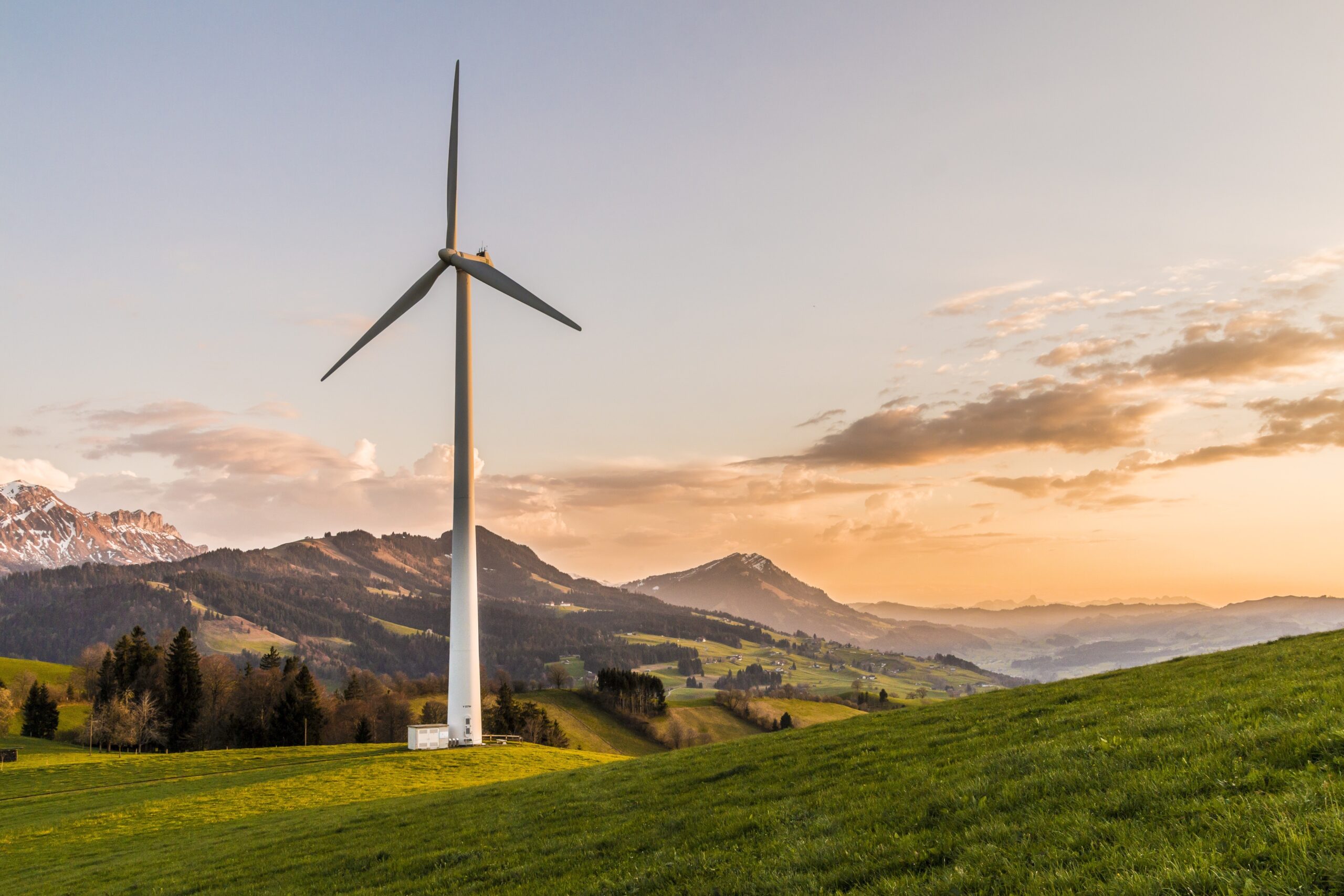 Additionally, the availability of suitable land or locations for renewable power projects can be a constraint. For example, large-scale solar or wind projects require a significant amount of land, which is only sometimes readily available.

Overall, while renewable power offers many benefits, it also faces several constraints that can impact its feasibility and viability as a source of electricity.

In general, renewable power technologies, such as wind turbines or solar panels, have become more cost-effective in recent years, making them more competitive with traditional fossil fuel-based power generation methods. However, the economics of renewable assets can vary depending on the specific project and location.

Renewable power projects may also be eligible for government incentives or subsidies, which can help reduce the upfront costs and improve the project’s economics. Additionally, the cost of electricity from traditional sources, such as coal or natural gas, can also impact the economics of renewable assets. If traditional electricity costs are high, renewable power may be more competitive.

In conclusion, while renewable power offers many benefits, it also faces many constraints that can impact its feasibility and viability as a source of electricity. These constraints include the intermittent availability of renewable energy sources, high upfront costs, limited locations, environmental impacts, transmission and distribution challenges, resistance to change, and government policies and regulations. However, despite these challenges, renewable power has become increasingly cost-effective and competitive with traditional fossil fuel-based power generation methods, making it a viable option for many countries and organizations.